had a serendipitous encounter with Gregory Bateson's work on twitter earlier this evening. have since put his books Mind and Nature (1979) and Steps into an Ecology of Mind (1972) to my reading lists, tsundoku weighing heavy (…)

so, here are some snippets, quickly, for future reference:

a caveat, i am not trained in anthropology. i read about it, in theory, in research methods classes. i think i have used such methods in essays, where i wrote about the seafaring voyage to the Riau Islands, documenting observations of nature, culture, the march of developmentalism.

trips to developing nations have always been cerebral, where the aesthetics of development call out to me—riding along the coast in Da Nang lined with skeletal construction scaffoldings, noticing dust structures in Nusa Penida (forthcoming work here!), Notes app-ing Balinese interactions with their land;

now, maybe, with "ecological anthropology", i might have caught onto a thread of literature, to give volume and theoretical weight to the research i was inadvertently undertaking. 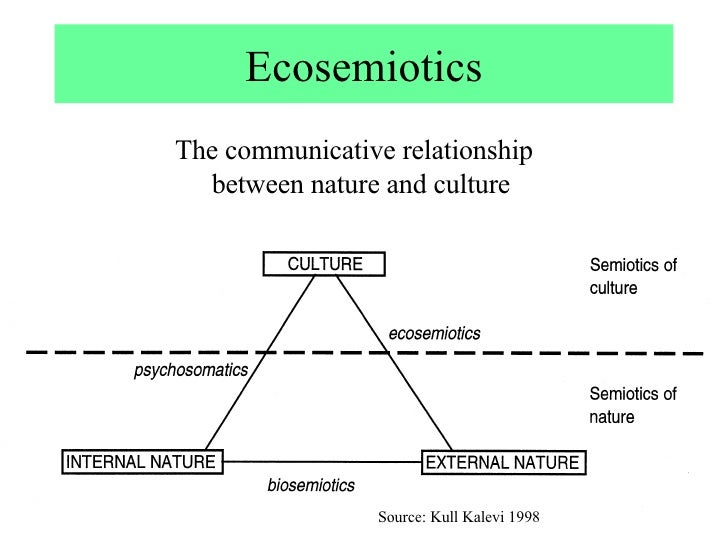 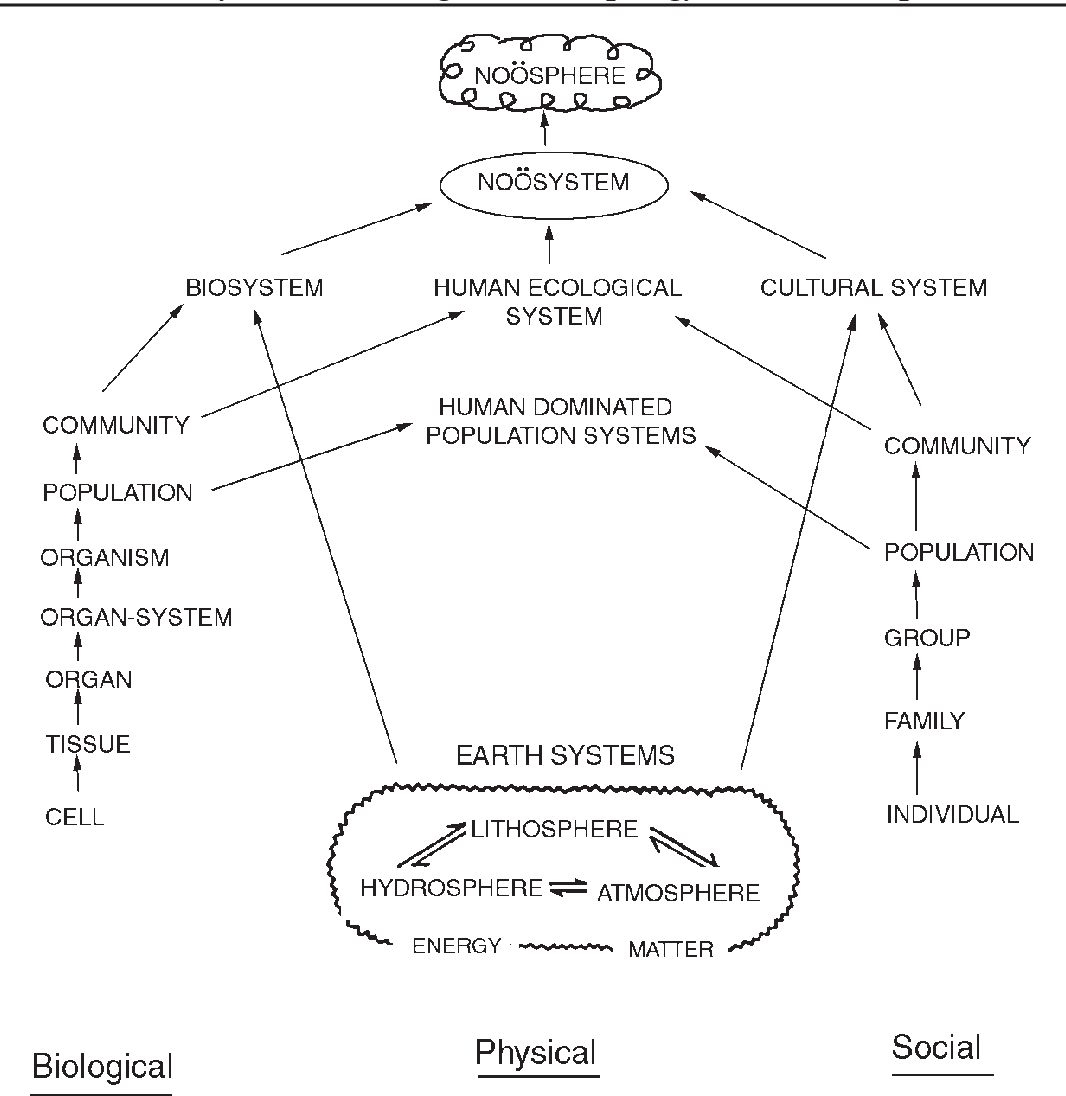 the interweaving of cybernetics with ecological anthropology, i guess, is the language i've been searching for. within Gregory Bateson's work,

He saw the world as a series of systems containing those of individuals, societies and ecosystems. Within each system is found competition and dependency. Each of these systems has adaptive changes which depend upon feedback loops to control balance by changing multiple variables.

this relates to the flows of energy between: land–biological evolution–cultural evolution–behavioral interactions; where other related literature articulate how philosophy of technology & post-structuralist anthropology of nature opens up for a convergence between Nature, Culture and Technics.

in looking to complexity science and cybernetics, we can borrow and assimilate descriptors for a totalizing picture of reality, of cosmic reality.

speaking of cosmology, as invoked in its counterpart from the domain of physics,

Bateson's Mind reminds me of the closed universe hypothesis, where the shape of our universe is curled up like a sphere, and hence, it follows that energy (and information) is always conserved in a closed system. in this case, that one supreme cybernetic system.

we are looped, in-finitely, with the universe out there, entangled in flows of energy, information, time, manifestation. putting here a diagram from the ever-provocative Max Tegmark's book:

ecology of human and machine systems 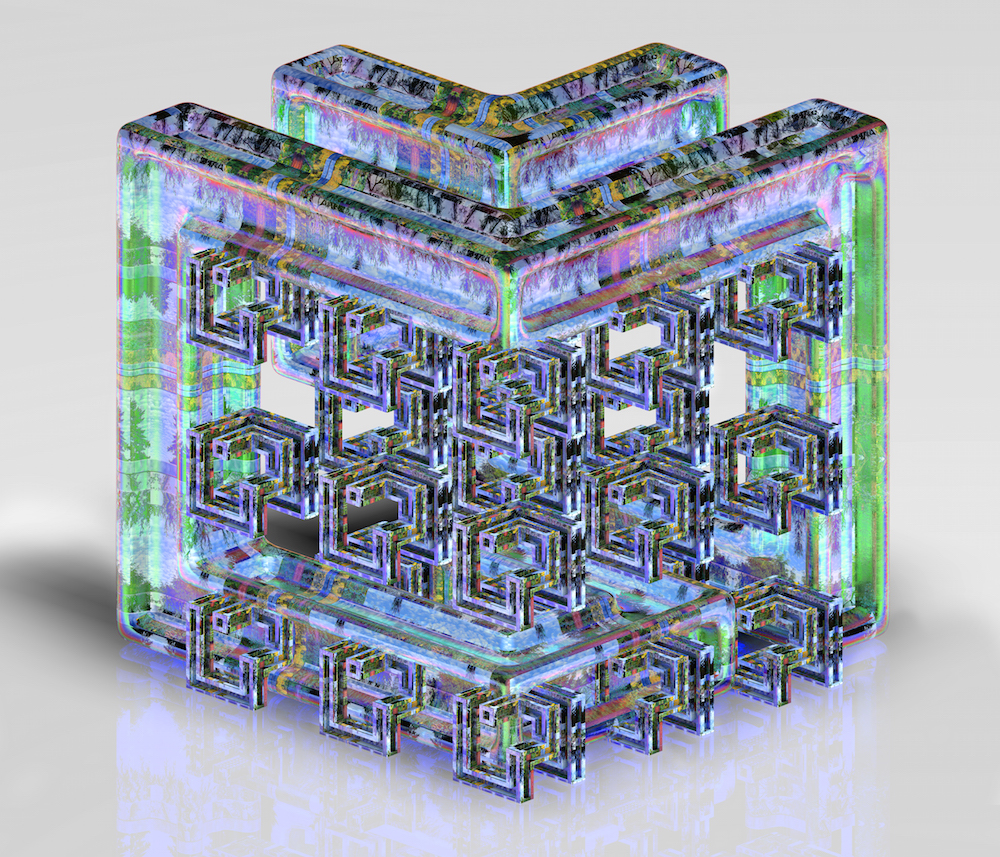 which brings me to this topic.

Bateson based his research on anthropological work with tribes from New Guinea and Bali, developing, thereafter, his theories in psychiatry.

so, extending his thought—or what i think his body of work suggests, based on my brief reading—i think about how else to apply his approach to the hyper-technological environs we are living in.

how would the ideas of cybernetic-ecological anthropological explain (is this what we hope for?) the unprecedented levels of complexity & redundancy in the technological condition today? 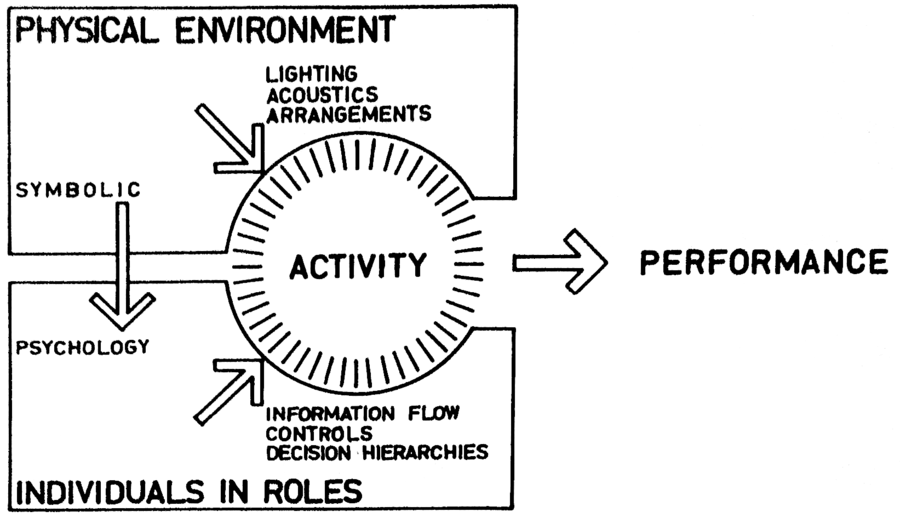 a theme running across my snippets is that the seemingly exponential technological boom is an unsurprising evolution—a fractal—of nature and culture. with tools from cybernetics, i believe it might be something worth historically tracing.

excited to read and incorporate these ideas into human and machine collaboration systems, &&.